There are so many factors that go into buying the best pair of DJ headphones. From the build quality to … Bose has been well known for many years for making high-quality electronic devices and technology. If you have ever walked … Introduction The right pair of headphones will be an essential part of your music production setup.  I’m often amazed by … How Can You Choose The Best Affordable Wireless Headphones in 2020? With so many different styles, features, and options available, … Producing music with low-quality headphones is like trying to perform in a brass band with a plastic trumpet; it isn’t … As your passion for music constantly grows, it’s time to explore everything new to this topic. If you just purchased … 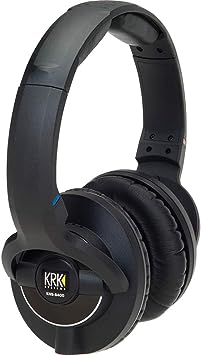 The KNS 8400 are pretty heavy duty headphones. They're also quite heavy compared to other headphones, which I believe contributes to making it feel durable.

I don't know if you noticed but that's a lot of running up and down!